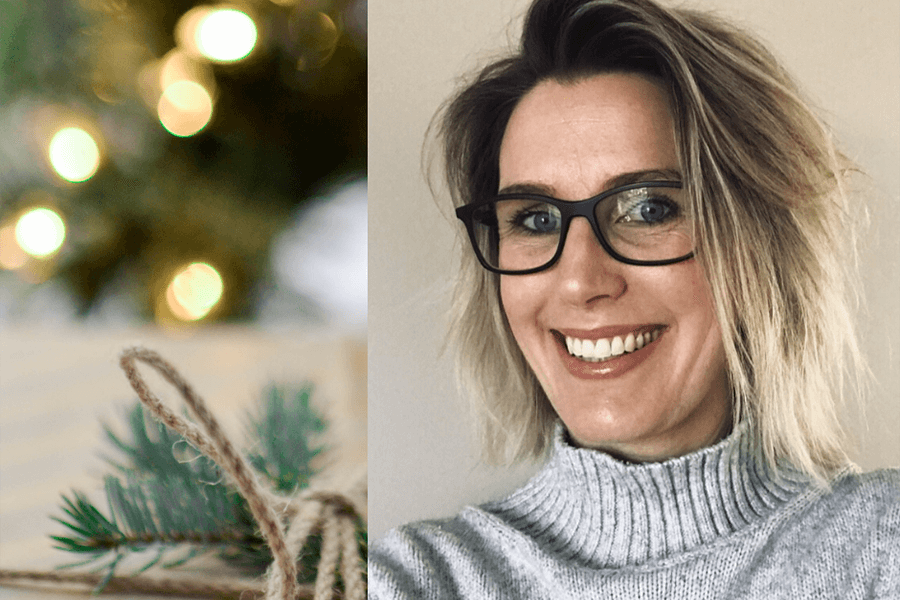 Why Quitting Before the Silly Season is a Game Changer

In this blog Lucy shares her experience helping Tracey through going alcohol-free before the festive season, and Tracey tells us why stopping at this time of year is absolutely incredible!

I know what you are thinking: “I really want to stop drinking. It’s holding me back from reaching my full potential. It’s making me feel and look like sh!t. It is costing me so much money, not to mention my health. But why on earth would I quit two months before the Christmas period?!”

I can promise you, there are SO many reasons why right now is exactly the time you should be going alcohol free and I had a chat to one of my beautiful past clients Tracey about this very topic.

This time last year I was coaching Tracey who was seriously considering quitting alcohol. Tracey is a high-achieving, ambitious and intelligent woman. She walks into a room and her presence is felt. However, this time last year she had lost her spark.

In October 2019, we met for a face-to-face coaching session and she was thinking about quitting alcohol, yet not 100% ready to take the plunge before the silly season. She was feeling anxious and on edge and told me that alcohol was dulling her and holding her back but couldn’t imagine getting through December and January without booze. She would wait until mid-Jan and quit then. My response to her was something along the lines of: “There are around 50 days between now and then. Why would you want to waste these precious days?”. A few days later Tracey sent me a message telling me she had decided to stop drinking that Sunday. I was elated! 12-months later and Tracey is still sober and quite literally living her best life ever!

In this blog, Tracey shares with us all of her reasons for why stopping before the silly-season is an absolute game-changer!

Energy during the festive season is such a bonus! It was also something I sacrificed in my late teens (around about the time I started drinking actually!) but last year was completely different and it was so good to be able to enjoy it!

Being a better mum & wife

This is definitely in my top three list of bonuses of being sober and I think that happens regardless of when you give up however I really felt it in the lead up to Christmas. Our house was more fun, I was definitely more engaged and even having to come up with endless adventures for our Elf on the Shelf didn’t rattle me.

It has to be said that one of the biggest things that I have gained since kicking the booze is an incredible sense of freedom. Freedom from the thousands of thoughts I had each day around my drinking and all the little decisions I would make – would I drink? Wouldn’t I? Should I? What should I drink? Oh wine .. white or red? It was EXHAUSTING! Making that one (albeit big) decision meant I didn’t have to make hundreds of them each day… I just do not drink… it is that simple!

Christmas Day was so special. Having two young kids, Christmas is a magical, exciting time of year and it was an amazing feeling to be clear headed, present and to observe it rather than thinking about what my next drink would be!

Self love for me comes from knowing I live in integrity. For me integrity means that what you think, say and then do are all in alignment and for so long I wasn’t living that way. What I thought and said was so very different to what I was doing on a daily basis. I think giving up before the ‘silly season’ made this even more pronounced. It was a time that usually would have been riddled with self loathing but instead each day my confidence and love for myself grew as did my sense of “I can do this”.

Putting myself & my family first

I have always found it funny that as a society we get sucked into this crazy social whirlpool in the lead up to the end of the year – just so many obligations! Event after event, invite after invite and of course that means continuous drinking and often being around a bunch of people that you don’t necessarily have too much in common with! It was such a relief to let that go… and to say no to some of it. It also meant that the events we did go to (of which there were still quite a few!) were so much more fun, we weren’t exhausted and we enjoyed being around our friends.

I got to wake up on NYD feeling fresh, alive and 73 days AF under my belt! It did cross my mind that if I hadn’t taken the leap when I did, I would be hungover, hazy and facing my Day 1 with only my new year resolution to hold on to!

Not only did Tracey improve her festive season, by quitting alcohol she completely transformed her life. Her mental clarity, new found energy and drive allowed her to pursue her dreams of setting up her own incredible retreat business ‘Bask’. We are so lucky to be partnering with Tracey to run a Sober Retreat in March 2021: Bask & Thrive.

If you are questioning whether now is the right time to take a break from alcohol, our advice to you would be that now is the perfect time. Don’t wait another two months. Don’t waste any more precious time. Imagine a festive season where you are feeling energised, glowing, clear-minded with much less anxiety and higher-vibe. You will have more money to spend on gifts for yourself, avoid the drunken-family drama and have possibly the most fun, clean, healthy and ‘real’ festive season you have had since you were a teenager.

Sign up now to the last Thrivalist course for 2020 and get excited to change your life!

Adopting new habits is the path to changing your i