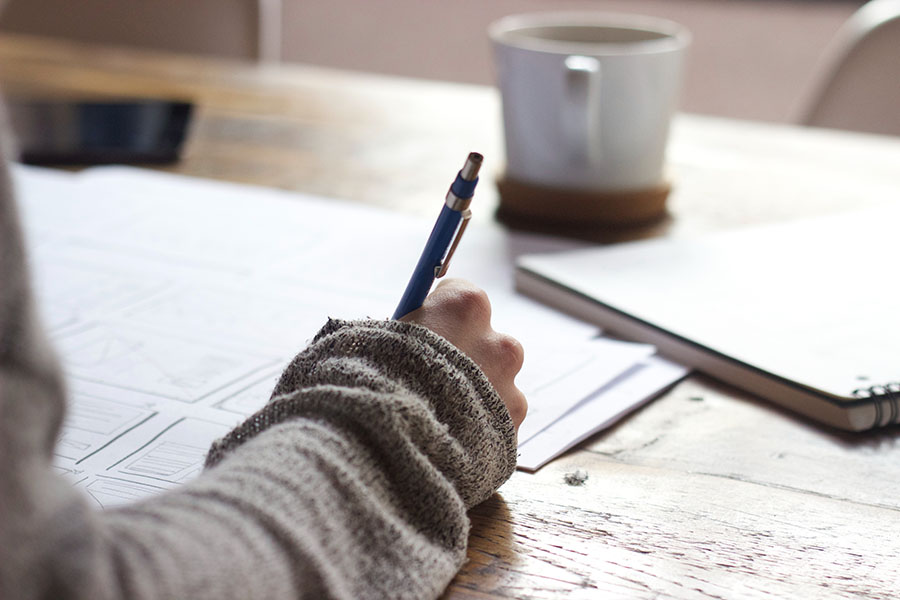 How do I know if I have a drinking problem?

Although the terms ‘alcoholic’ and ‘alcoholism’ are often used in discussions about heavy drinking, the medical and scientific communities have been moving away from these terms for years now. Not surprisingly, because ‘alcoholic’ really is more of a colloquial term used to describe someone with a severe Alcohol Use Disorder (AUD). And AUD is the formal diagnosis for someone with a drinking problem.

Of course there are other problems with the word alcoholic. It’s horribly misleading and stigmatised, and it’s notoriously unhelpful to anyone trying to figure out if they do in fact have a drinking problem that needs addressing.

In this post we want to give you something that IS helpful. The diagnostic tool for an AUD as found in the Diagnostic and Statistical Manual. It’s essentially the questionnaire used by medical professionals to assess whether or not someone has an AUD.

The questions are as follows. Keep track of how many questions you answer yes to.

In the past year, have you:

The presence of at least two of these symptoms indicates an Alcohol Use Disorder, and the severity of the AUD is defined as:

Mild: the presence of 2-3 symptoms

Moderate: the presence of 4-5 symptoms

Severe: the presence of 6 or more symptoms

How did you go?

Of course no diagnostic tool is perfect. These questions are open to subjective interpretation and your answers may differ depending on the day and how you’re feeling. But hopefully they’ve given you some insight into the symptoms associated with problem drinking.

If you fell into the mild, moderate or severe AUD category, you’re certainly not alone. And what you decide to do with this information, as with everything in your life, is completely up to you.

What I do want you to know is that drinking problems tend to get worse, not better, when left unattended. Especially for women, whose problematic drinking habits often escalate faster than men.

If you’re not yet addicted to alcohol, continuing to drink could lead to addiction. And if you are already addicted, you’re on a slippery slope if you continue to drink because addiction is progressive.

I know that even the thought of giving up your beloved wine can be terrifying. But what you may not realise yet is that you don’t need alcohol to live a beautiful, rich and full life. Often, it’s the alcohol that’s holding you back from the life you want. And it’s very often alcohol that’s fuelling your desire to drink in the first place.

If you do want to do something about your drinking, discussing with your GP, booking in to see a therapist and signing up for Thrivalist are all great starting points. Get in touch if you have any questions, we are here to help you in any way we can.

Taking a break from alcohol can be so hard when yo