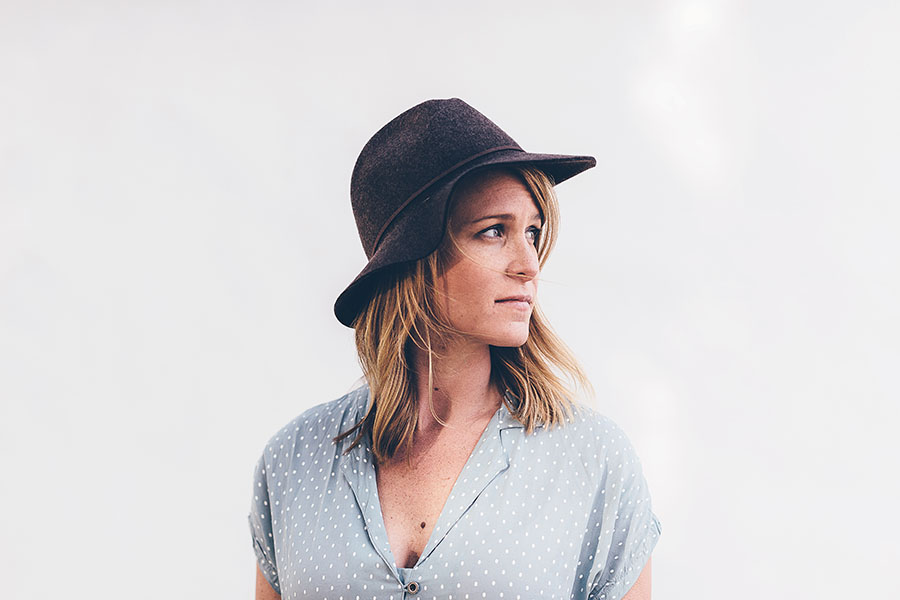 When is the right time to quit drinking?

I recently wrote a blog about a voice inside of me that had for years been telling me it was time to stop drinking alcohol, however for numerous reasons, I kept on drinking. I believed that complete abstinence from alcohol was far too extreme for me, so it took me reaching my own version of a rock bottom to make the leap to quitting alcohol for good. You can read about that here.

Our beautiful Thrivalist students all range in age and I believe that each and every one of them has found us at exactly the right time in their life for them and their needs. From the daily drinker in her 60’s who wants to spend more time with her precious grandchildren and is understandably worried that her drinking is reducing her lifespan. To the busy mum of three in her 30’s, knowing that she should be wanting to savour each special moment with her children, instead of feeling the urge to escape into her glass of sauvignon blanc. And the professional woman in her 40’s, knowing she is 100% cut out to be the CEO, but keeps herself small because of the anxiety and lack of self-respect her regular binge drinking sessions cause.

I have a special appreciation for the women who are still in their 20’s and signing up to Thrivalist to quit drinking alcohol because they already know it’s no longer serving them. Some have only experienced one or two blackouts to know they hate what alcohol is doing to their brain. They don’t need to spend another decade or two proving to themselves that they should stop drinking alcohol by making a bunch of mistakes and holding themselves back from achieving their dreams.

These women make me feel so positive about the drinking patterns of our future generations. And if the older generations like mine can model healthy use of alcohol or even better, none at all, then our kids and their kids have an amazing chance of it not implicating their lives like it has for so many people around the world.

So when is the right time to quit alcohol?

If you have read this far into the blog, I am assuming you are already considering sobriety for yourself. The fact that this is even a thought in your mind suggests that for whatever reason, it’s no longer serving you or your life. If this is the case for you, then the answer is that the best time to quit drinking alcohol is right now.

On my sobriety journey I met and got to know many people within the recovery and AA space whose lives had been deeply affected by alcohol, including several people who had lost their jobs, their partners and children due to their drinking, spent time in prison and even killed people drink driving. In a study, known as the Nutt Report, led by Neuropharmacologist David Nutt the former UK government chief drugs advisor, alcohol has been ranked the most harmful drug in the world, followed by heroin and crack cocaine. Alcohol is responsible for more deaths each year than all illegal and prescription drugs combined.

Problem drinking tends to be progressive meaning that your desire to drink and the amount of alcohol you consume will increase more over time whilst you stay in the cycle of drinking. If right now, in this very moment you have even just a slight reason to believe that your alcohol drinking is no longer serving you and is causing any negativity in your life, there is a higher chance than not that it will keep getting worse.

You don’t need to have a rock bottom moment to reassess your relationship with drinking. Even though going alcohol-free can feel really scary and overwhelming, you can start your journey by just taking a break from alcohol, and see how you feel. We always recommended taking at least 8-weeks off in order to feel the beautiful benefits of sobriety.

Our 8-week course is a great place to start this journey, to empower yourself through knowledge and be supported by a community of like minded women.

Adopting new habits is the path to changing your i